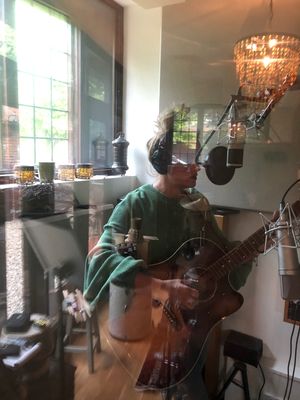 Lesley Pike has been described as having the uncanny ability to translate half a minute of life experience into a profound musical statement. Having cut her teeth in the Toronto folk scene after earning an Honours Bachelor degree in Classical Music at Ontario’s WLU, this small-town Canadian gal retains her roots but has since been embraced by major cities around the world.

Her latest album, “Wild (vol. 1)” - out Nov 4, 2022 - lives up to its name, unabashedly basking in modern and traditional folk composition while exploring personal and universal emotional terrain with a sensitivity and complexity that is bound for acclaim.